Made in America Products

We are proud to offer you

"It's good business to invest back into your community."

"We also fundamentally believe that making things is critically important to the long term health of this country." 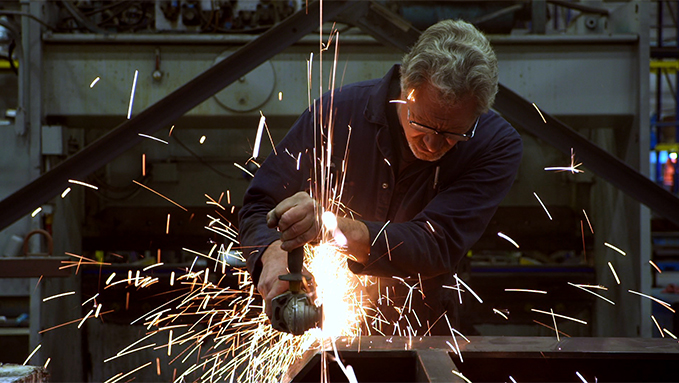 This compelling new documentary explores the impact of American manufacturing on both ordinary citizens and the national economy. Through the stories of innovative entrepreneurs and businesses who are making things in the USA while successfully competing in the global economy, the film examines both the positive ripple effect that comes from domestic manufacturing jobs and the hurdles we'll need to overcome to start bringing them back, while asking business owners and consumers alike one simple...

The owner of a New Hampshire gunpowder plant, Craig Sanborn, was sentenced on Nov. 27 by a superior court judge to five to 10 years on two counts of manslaughter, to be served consecutively, for a total of 10 to 20 years, and assessed fines of $10,000, following the 2010 death of two of his workers. Jesse Kennett and Don Kendall had been on the job only a month when they died May 14, 2010, in an explosion at Black Mag LLC's facility in Colebrook, N.H., where they were manufacturing a gunpowder substitute. OSHA's investigation provided crucial evidence in the criminal case.

"The disregard for safety cost two workers their lives, and this jury agreed that Craig Sanborn's actions were criminal," said Assistant Secretary of Labor for Occupational Safety and Health Dr. David Michaels. "Sanborn recklessly ignored basic safety measures that would have protected their lives. His criminal conviction and sentence won't bring these men back to life, but it will keep him from putting workers' lives in peril. And it should drive home to employers this message: Worker safety can never be sacrificed for the benefit of production, and workers' lives are not ? and must never be ? considered part of the cost of doing business."

In October 2010, OSHA cited Sanborn, for more than 50 willful, egregious and serious violations of safety standards in connection with the explosion ? including failure to 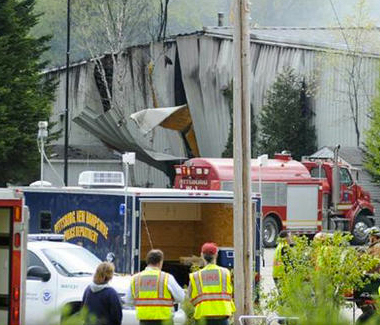 PHOTO - In this May 14, 2010 file photo, rescue vehicles stand outside a gunpowder plant after an explosion there  killed two workers in Colebrook, N.H. The owner of the Black Mag plant, Craig Sanborn, 64, of Maidstone, Vt., was sentenced to up to 20 years in prison. STEVE LEGGE/AP/FILE

View all of mac?s blogs
back to top